From The Writer's Almanac:

It’s the birthday of the March King, John Philip Sousa, born in Washington, D.C. (1854). His father was a U.S. Marine Band trombonist, and he signed John up as an apprentice to the band after the boy tried to run away from home to join the circus. By the time he was 13 years old, Sousa could play violin, piano, flute, cornet, baritone, trombone, and was a pretty good singer too. At 26, he was leading the Marine Band and writing the first of his 136 marches, including “Semper Fidelis,” which became the official march of the Corps, and “The Washington Post March.” In addition to those marches, he wrote nearly a dozen light operas, and as many waltzes too; and he wrote three novels. But he’s best known for “The Stars and Stripes Forever.”
Posted by James Bash at 1:00 AM 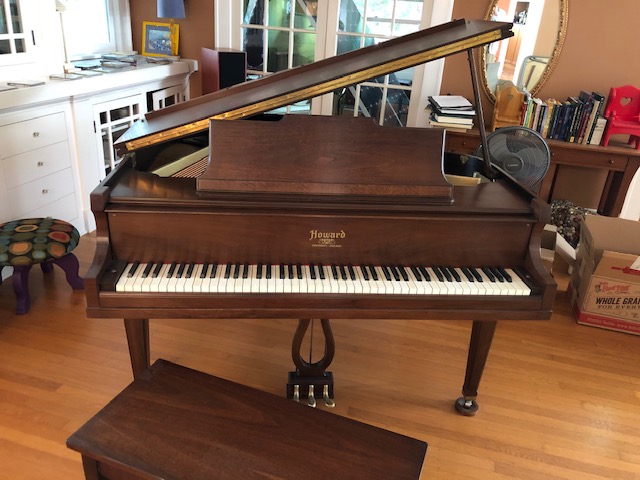 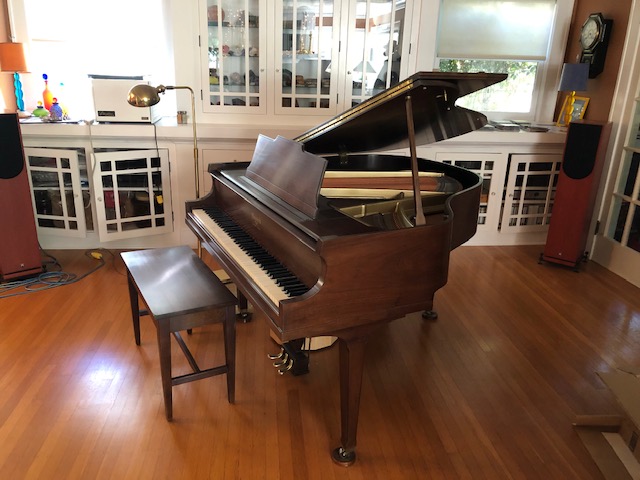