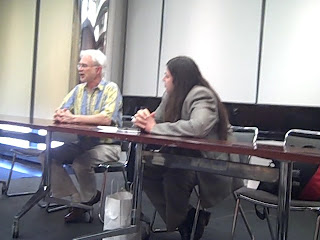 And in the afternoon, another panel discussed thinking outside the box: 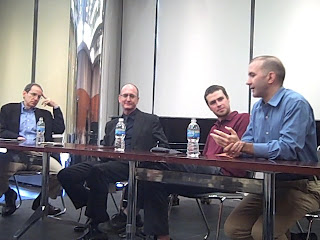